The Pencilled Bantam Wyandotte Chicken is such a stunning little bantam, not only are they gorgeous little beings they have bags of character. They are cheeky and inquisitive little birds, excellent in a smaller back garden coop. They do like human company and with time and patience will become hand tame, eat form your palm and follow you about. Their confidence and independence can make them seem a little aloof at times, but they are very beautiful to watch chickening about the garden.
See our colours and available hens below.

Pencilled Bantam Wyandottes at a Glance 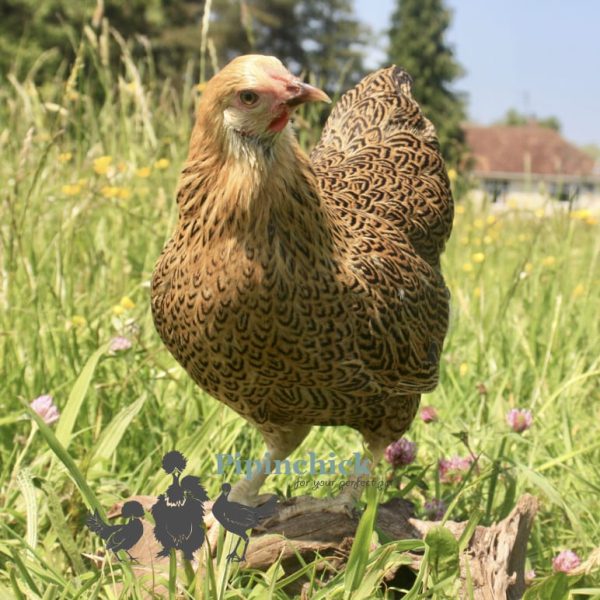 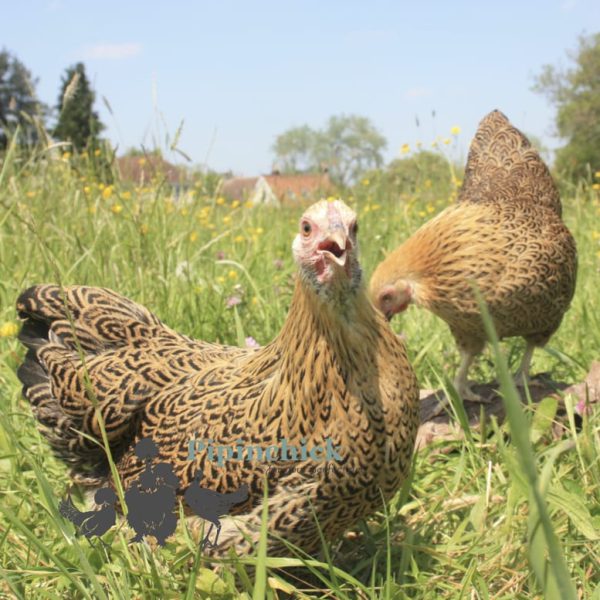 Bantam Wyandotte hens are generally calm and friendly, but they know their own minds. A bit of a Diva at times their strength of character can sometimes make them seem aloof Although they make lovely garden hens, with their stunning feather markings, they would not be suited as a cuddly pets for children.
If you like a chatty bird then the Bantam Wyandotte is perfect, they are cheeky, inquisitive and fun to have in
the garden, they can fly but are not a wandering breed. 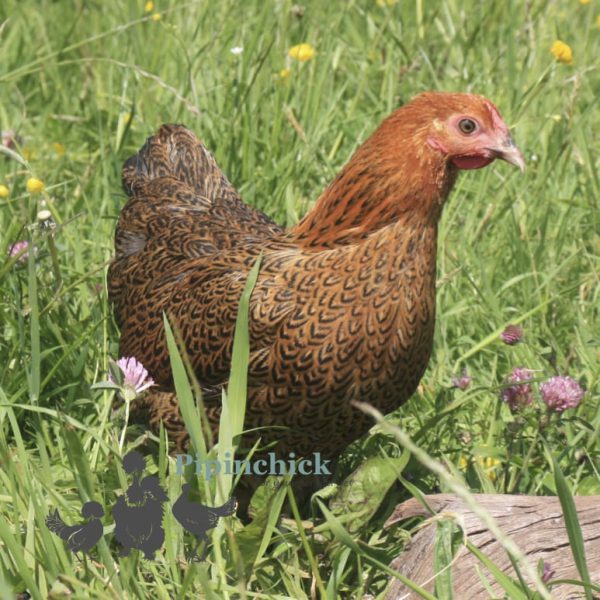 The Bantam Wyandotte chicken is a good forager who prefers to free range and have their own space, whether in a back garden or open field they are well suited to both. They make wonderful mothers, although not as broody as a Silkie, they will sit and hatch eggs with no real worries. They are suited with most Bantam breeds but can bully Polish hens and other small fluffy birds if in large numbers.
A very good egg layer for a Bantam breed, providing around 200 eggs per year, their eggs are usually cream tinted to a light brown colour. 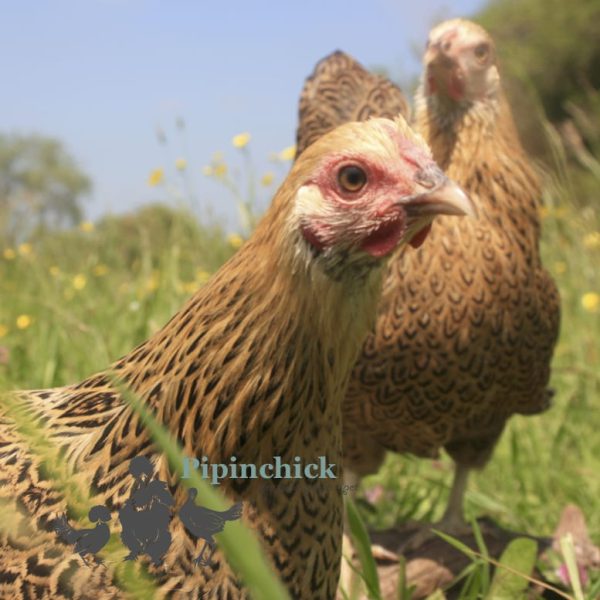 The Wyandotte is an American breed of chicken developed in the 1870s. It was named for the indigenous Wyandot people of North America.
The Wyandotte chicken was created in the United States in the 1870s by four people, H. M. Doubleday, John Ray, L. Whittaker and Fred Houdlette.
The first type was the silver-laced, which was taken to Britain at about 1883, now there are many varieties including plain, pencilled and even pyle.
The bantam variety is a small and compact little bird and very beautiful,